Not quite as late as "last week's" post, but here we go once more, on a Friday afternoon!
This week flew by, as they all seem to, but I got a good amount of things done, hope to get a lot more done next week though, really get some results and put together a time scale and plan for experiments. That way I can hopefully plan out my summer! I can't wait to go on holiday, get some proper time off! It's not like I really work That hard I guess, it's more just that you know everyday you have to get up and do something, like a job, and I don't like jobs. Especially ones that make you deal with mornings, I hate them.
But holiday! Can't wait. 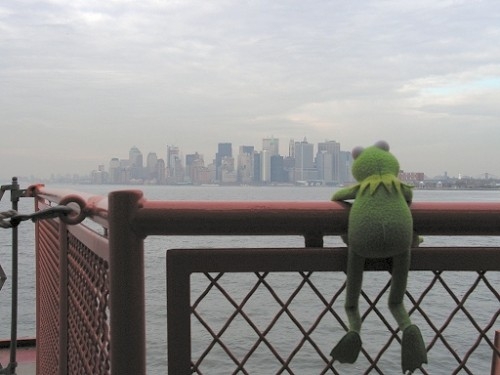 And I'd like to go away with Odette again, which is one of the reasons I worry about moving out, but on the other hand I really want to just move out and get started out on my own, find somewhere nice and get to start making it nicer! Heard very little back from the places I contacted during this week, and if I'd have had more time I would have tried more to get in touch with them, we'll see if I can't get into a habit of contacting people during mid-mornings or some such and that will get us on the road. But another holiday plan would be nice, I think maybe something in early July, nice and horribly expensive. Yeah. Sure we will see, and you never know, I could win the Euromillions between this and then and just buy somewhere to stay abroad. And possibly a plane to take us there. 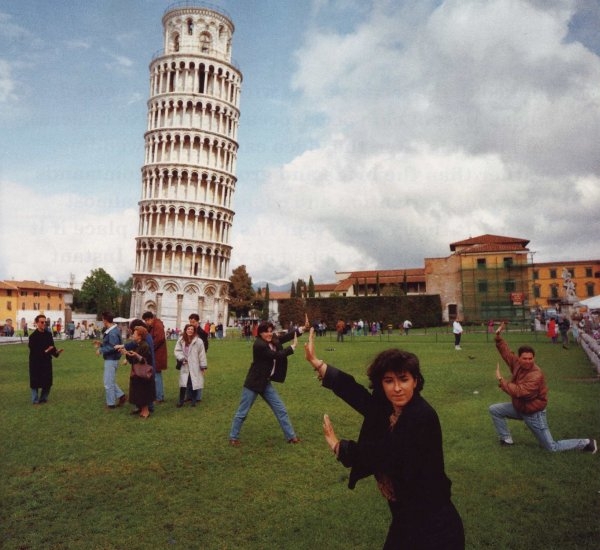 Yeah, that's the plan. In the mean time I want to try watch more movies off my HDs, there are so many I haven't watched yet! And so many I've seen a million times but want to see a million more. That is one thing I really look forward to about moving out, setting up to have people over more often, no worries then about having to be quiet or whether I'm stepping on anyone's toes by inviting people over. Not that I live in a prison or anything, it'll just be nice to have people over more often.

I'm heading up to my mam's with Odette this weekend which will be fun, hope that the weather is better than it has been, though I'm not holding out much hope. I am so happy that me and Odette are still together, I wake up sometimes surprised that we are still together, it all seems to have been too nice, like a weird dream. There were so many times I messed things up and so many ways I thought I would ruin the relationship, and yet here we are 4 years on together. I hope that we can move out together in the future and get to spend more time together, because as it is we're both stuck working opposing times. 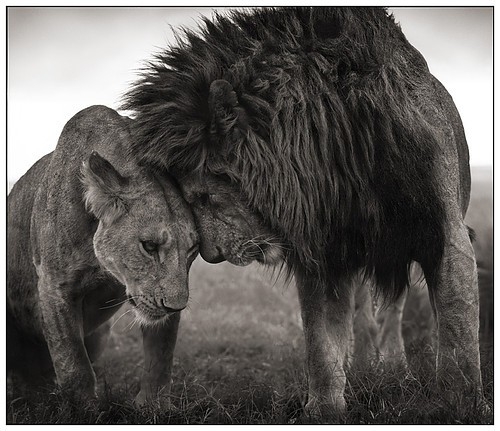 I do like the fact that I can pick my own hours to an extent, but I don't like not being able to take days off easily, that's one thing I miss about undergrad, knowing all you needed to do was get some photocopies. But I can't say I wouldn't miss the office in town, like having a giant locker with a fridge, kettle and microwave inside. And I like being able to meet friends for lunch or dinner after college, that is the reason I wanted to stay in town afterall. Anyway, today’s blog was a ramble over things I've already said and I'm sure whoever reads this is sick to death of hearing it, I just hope the pictures make up for my lack of interesting things to say.

Will think of something for next week, have a good weekend!
Posted by Zakerius at 4:38 pm

Love the pisa picture; excellent stuff! Also, yes to expensive but relaxing and totally worth it holidays!