It's Friday lunchtime again in Ireland (and lots of other places, I wonder whats popular for lunch in Morocco) and you know what that means! Food! (and another blog post from myself it seems).

This week has been unexpected in many ways, it seems I am moving out in the next month or so, with Kevin, which will be really cool, and scary too. I've been talking about it and planning to for around 2 years now, been occasionally looking at places online and such. But only viewing a place for the first time this evening. I didn't go and ask anyones advice about it at all really, mostly because I'm not 100% if this is going to happen really. Feeling a bit deflated this morning, so I wont probably post as much as I should. 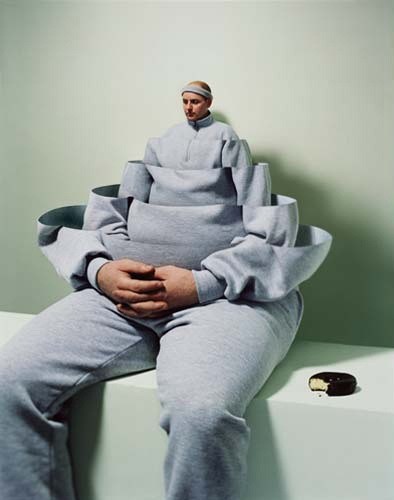 Prof. Lunney is back now, had a group meeting on Tuesday morning. Went pretty well, getting sick of saying that I'm waiting on stuff to be built. I'm just going nowhere, fast. I just need to get a proper tooling system setup at home and I can do half the jobs I need during the evening. I'm not saying I don't appriciate having people around who have expertise in things I have only passing experience with but when things aren't thought out right it leaves me having to start the work they said they would do, only 2+ weeks later. But I guess these things happen and everyone makes mistakes. I just want to get started on the experiment already, I thought I'd be started mid-February, not mid-May! The experiment itself is going to be full of challanges, with allignment, energy optimisation and then ensuring my measurement tools are seeing the full picture.. it's going to take a long time to get it properly running. And I would like to be in full analysis mode before August so that come September I have an idea of what my transfer report is going to say. Not to mention the fact that I'm presenting a poster in June and have very little of my own work to show. I wish I could put the drawings of my setup up here or go into more detail but I think it compromises my IP in terms of the research aswell as my publishing if it comes to it. 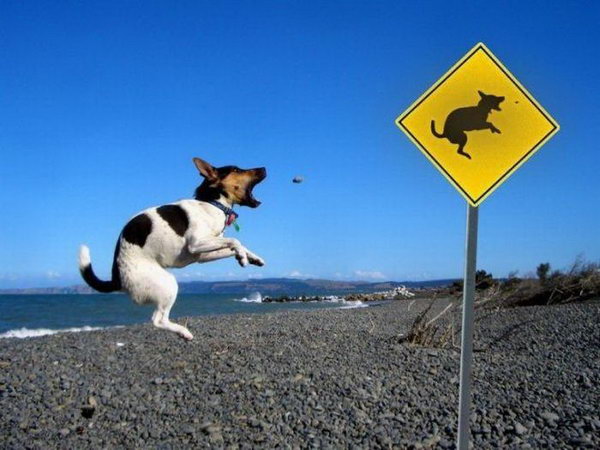 Other than that I have started to seriously put together summer plans, which makes me feel happier to think about. This summer should be fun, with moving out, holidays and hopefully experiments, I should be all smiles. Lets hope eh? This coming month is bringing a very important day too, I will have been with Odette for 4 years on Monday. I'm still really happy and in love with Odette, so I don't really find it hard to believe in that sense, but then again I've spent nearly as long with Odette as I have "with physics" lets say, so that's pretty crazy I think (not only the fact that I think I'm an item with "physics"). 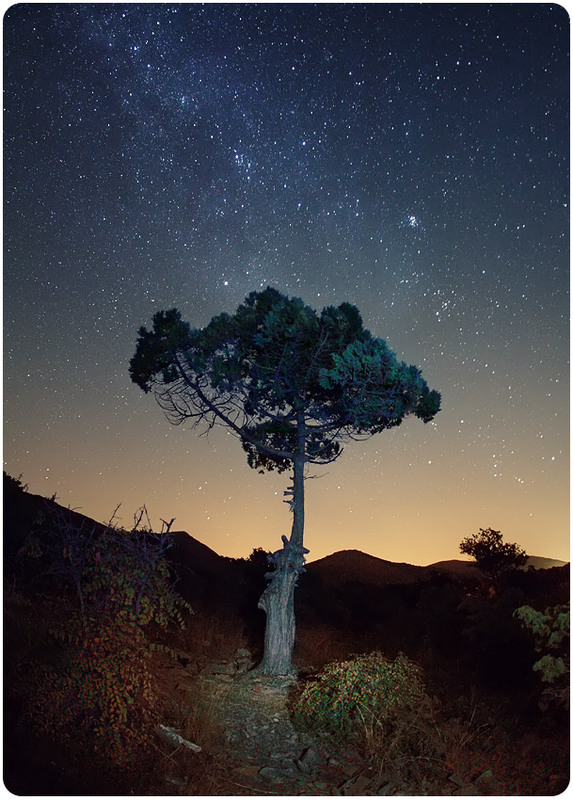 For my birthday off my dad and everyone in the house I got a 1:24 model of a de Havilland Mosquito (a wing span on the model of nearly 69cm), it will be an experience to build such a big model. Need to buy paints now though, will buy them off the Airfix site though, cheaper, and might buy a 1:72 model of the TBF Avenger too, sure why not eh?

Also I got my gun licences approved, so €160 quid total for both and I've got it sorted for the next 3 years. Pretty glad to have it approved, want to go shooting with Dave in the club he joined. Be nice to get some practice in while the evenings are bright. Always nice to know you can shoot straight. 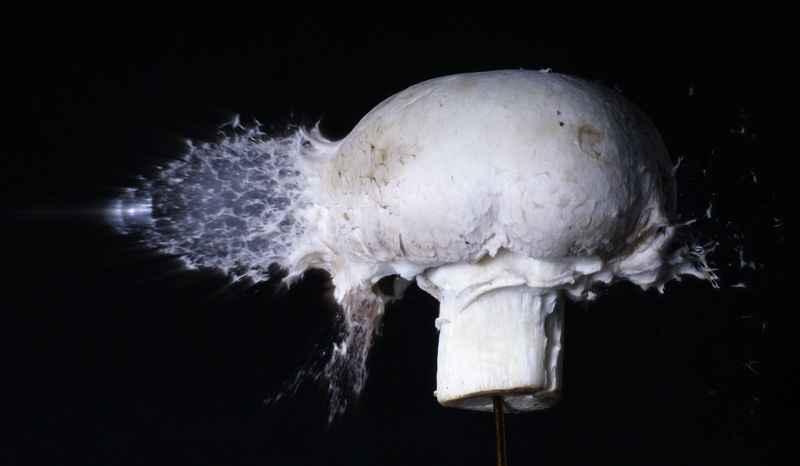 Love to read your posts, you're very entertaining hun, have a great way with words :)