The grass is always Different on the other side, it isn't necessarily always greener. Sometimes greener is boring anyway, sometimes it's the white flecks or the yellowy stalks that make you want it, that's what makes it interesting. Or maybe it's the feel of it under your feet, it might be just as green but very soft and springy, now that's what I'd be looking for.

My camera collection growing well, not that I really planned it, or sought to expand it, cameras just keep finding me. I really have to get a load of film for them all and buy a dark room lamp and some chemicals, I'm sure I could develop the images in the lab myself and it'd be a nice new skill to have. Will have to talk to Stephen K. about it. 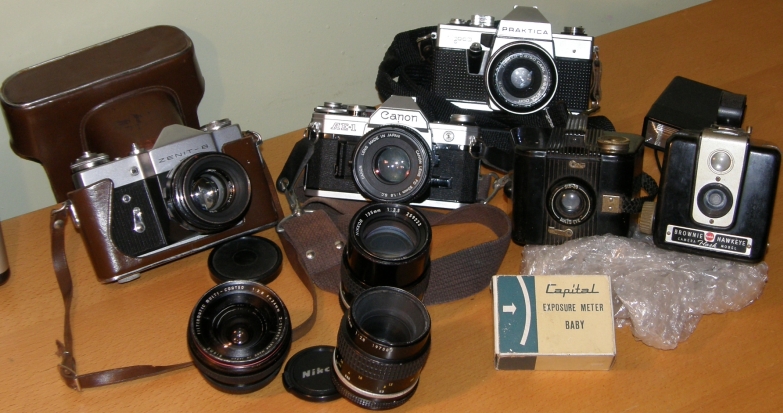 I feel that I've been eating well lately, perhaps a little more than I usually had been, the Saturday market food is fantastic in Temple Bar, I love the cheeses and the different pesto, olives, hummus and such. So damn tasty. 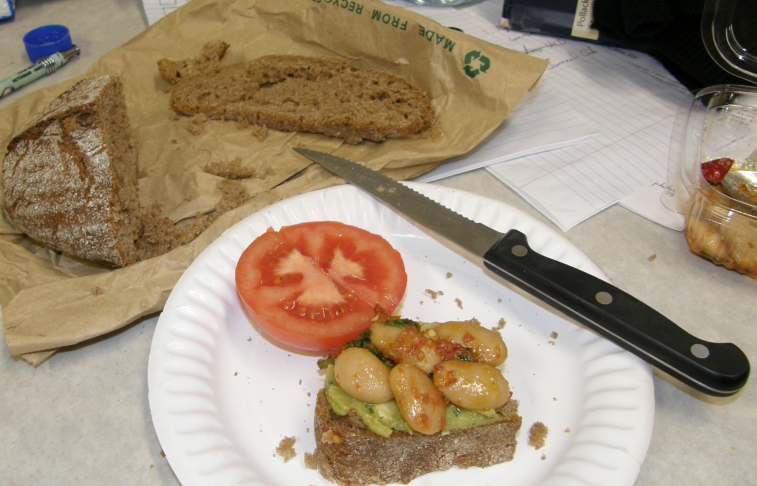 But things like that are making my time fun, which makes it go by too quickly, and then deadlines are approached with little to show! OhDear. This was the last week before magnetism questions due up (Monday @10am) fingers crossed I get lots of 'em done quick, I still have a lot to go and I wouldn't like to have to spend my whole weekend stressing. But I definitely want to get as many done as possible! Don't know how good failing a second postgrad. course would go down... But I wont fail, I'm sure I wont >.>

In other news the vacuum chamber works! New base plate in place on the bottom with the pump attached and pumped down to 5E-6 mbar in an hour on the first try. So that's one good thing to report. I still have to get some of my stuff from the workshop so experiments aren't on the go ahead quite yet, but soon! 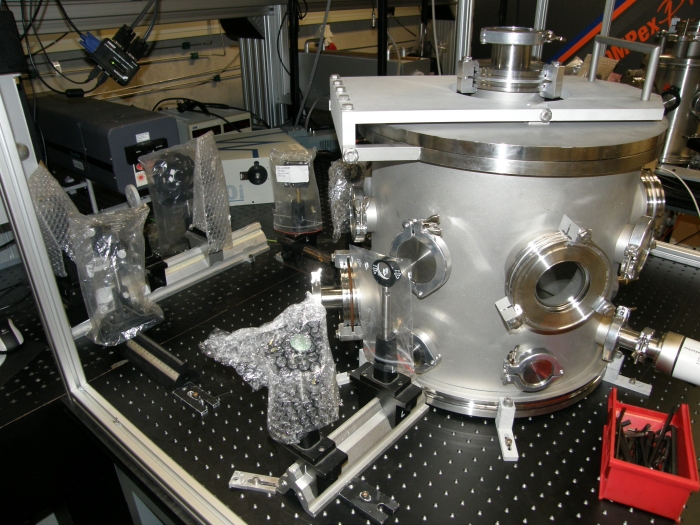 "Physicists - making it up as they go along" I am a horrible example of this, I hate to say it, but I don't know everything... I just pretend to. Please, don't hate me, I tried, I know you all only love me because I'm so cleaver, and bright, not forgetting witty and breathtakingly handsome. Hah, yeah so anyway, I really have to stop making up answers based on educated guesses, just because they're educated doesn't mean they aren't guesses Isaac. Gotit?! haha, go tit...

So last night was Jane's going away party, another friend vamoosing. And Arann is heading off too, didn't manage to see him since my birthday and didn't really get to talk to him then. It's weird to think of not having these people only a phone call, bus ride or train journey away. 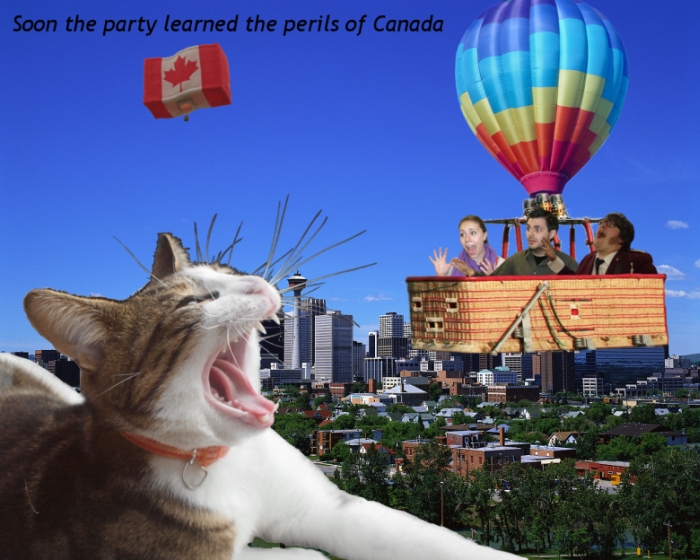 I really do hope to go visit them over there. I'd like to see Canada and it'd be great to hang out in foregin lands with friends! Haven't done that! I'd also get to see Kelly which would be fun! Yeah, I think I will have to go to Canada, to many parts of Canada. And drink milk from a bag. Hah.

So yeah, it's another Friday lunch time, and I've just had a bowl of muesli (damn tasty stuff, still haven't tried it with cranberry juice instead of milk). I saw Odette a good amount this week, do want to move out with her, be great, and be nice to see if after a month we are killing each other at all, doubt we would be, but be interesting to see. Be hard to manage pizza with Kevin though, will have to go to his house, or make sure Odette goes out. Unless Odette likes the crusts on Mizzonis'.. hmmmm could work out. But in the short term I think I'm going to move out this summer with Josh, be weird but I'd enjoy it. I'm also thinking about going to NJ to stay with my aunt and uncle, Odette would be coming with me which would be fun, we've both been to NY but never together. Just have to arrange all that. Lots to think about!

Either way it should be a good summer, will have some of the college things that have been weighting me down finished and will hopefully be in experimental mode which would be nice. Sick of having all these little things standing in the way! 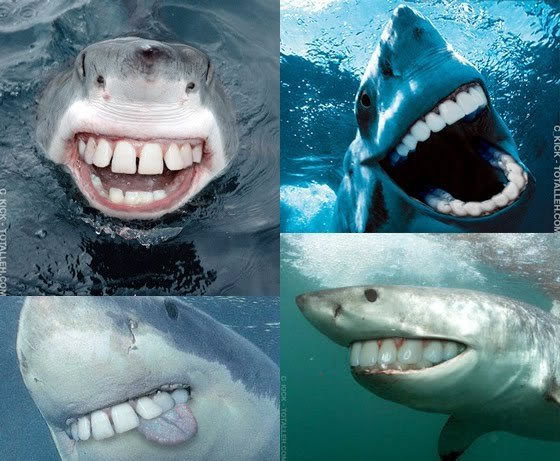