What did science do today #3

(Every day is too much to expect really, so it will be an intermittent thing, okay? Okay.)

As part of the research I will be working quite a lot in UCD (the project I work on is jointly funded between UCD, DCU and TCD) 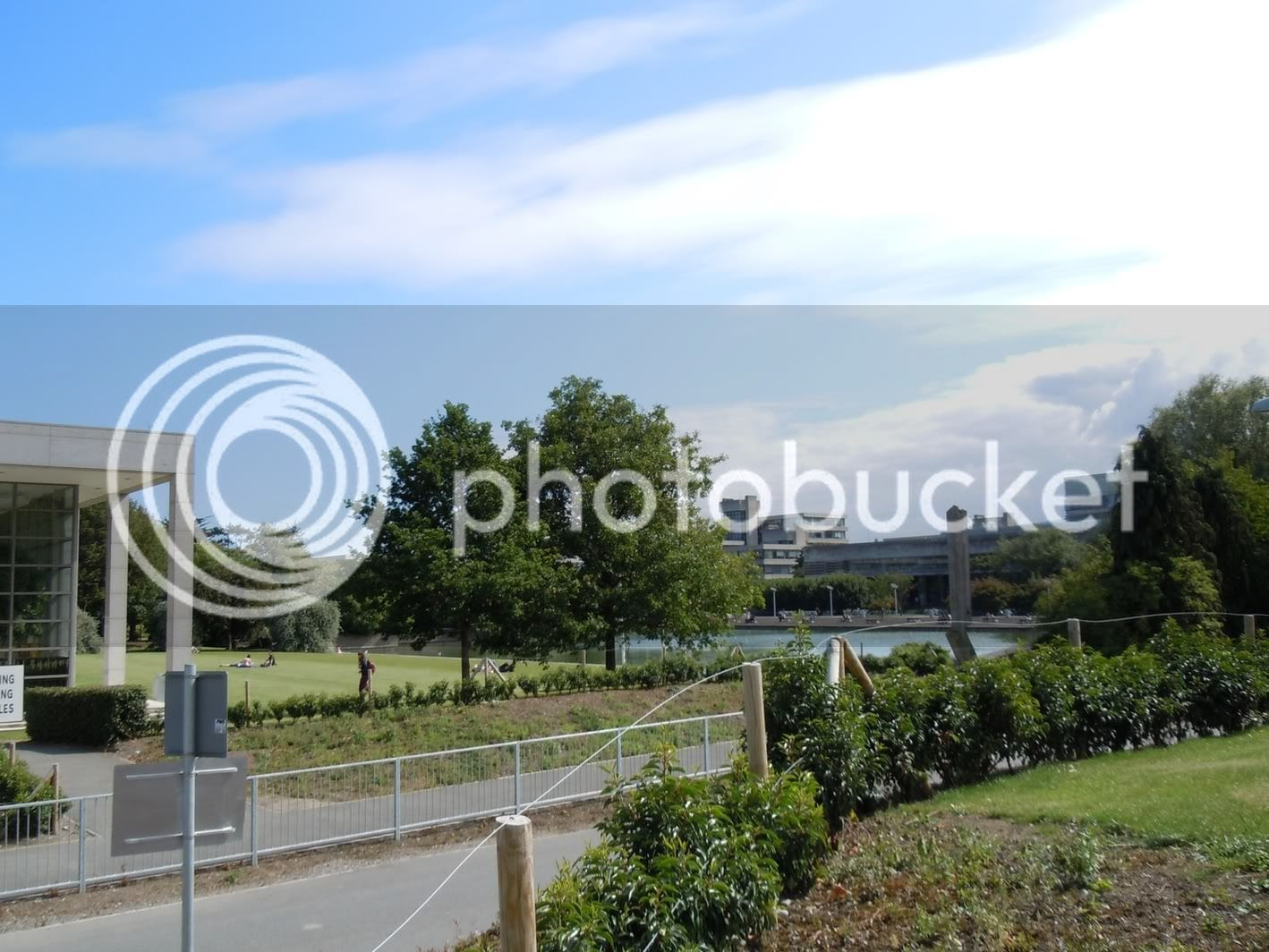 One of the next steps in my work in UCD will be doing visible spectroscopy on a Sn laser triggered discharge source. For this I will be bringing the visible spectrometer I use in TCD to UCD, to make this easier the table and optics have been set up ahead of moving the spectrometer, so no time is wasted. 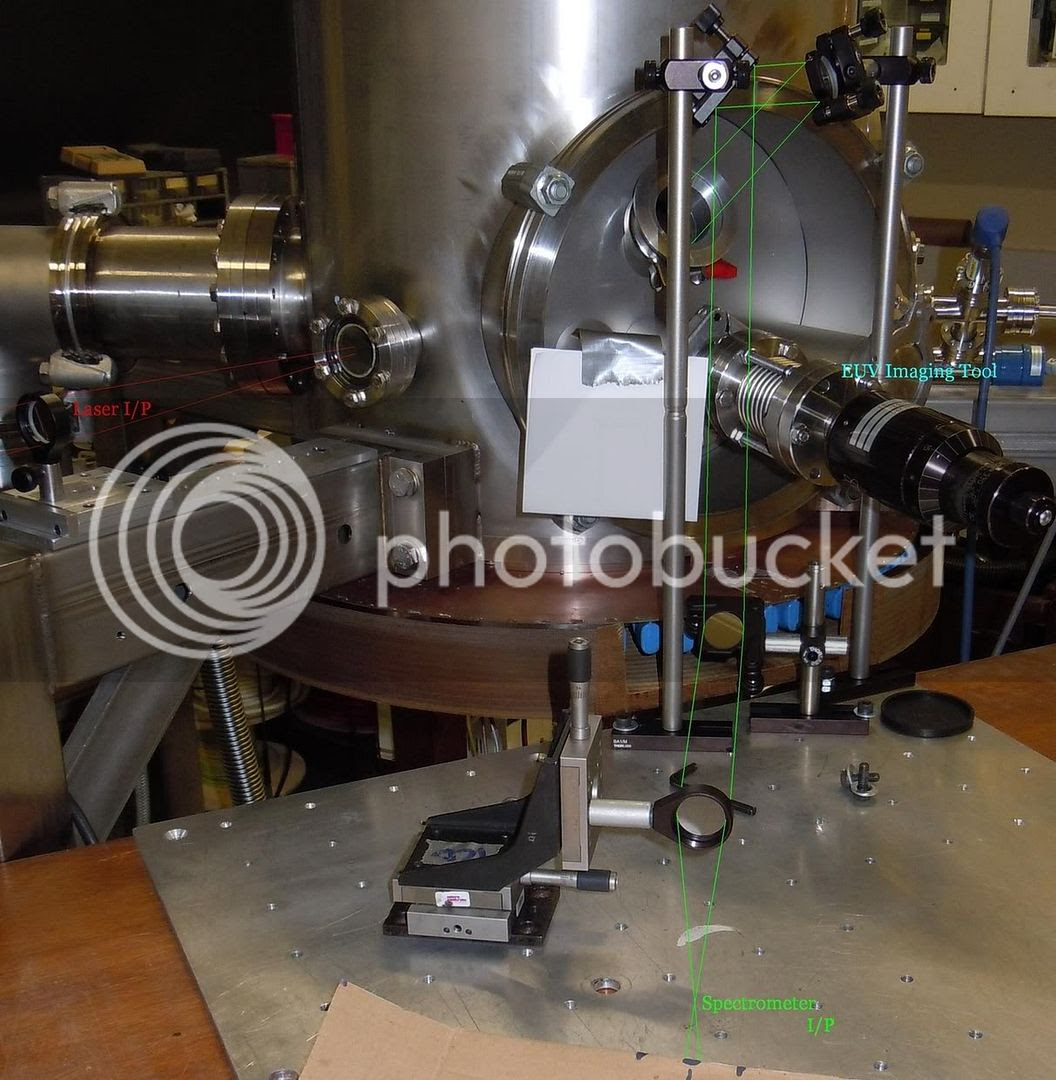 For this alignment I went all Art Attack and made a cardboard cut-out of the spectrometer I will be transporting (to make sure I can fit it around other analysis tools which will have to be attached to the chamber).

I know, I'm a pro-scientist, you don't need to tell me. Sticky-tape physicists have nothing on me.
Posted by Zakerius at 12:25 pm 1 comment: Last Saturday the weather was beautiful, sun was beating down and I was flaking out on the grass in St. Stephen's Green. Was lovely to just relax and enjoy the sun for awhile with my dearest Odette. The problem with working in labs is you miss out on sunshine (usually not a problem living in Ireland where the sun doesn't like to show up unless there are exams on somewhere). 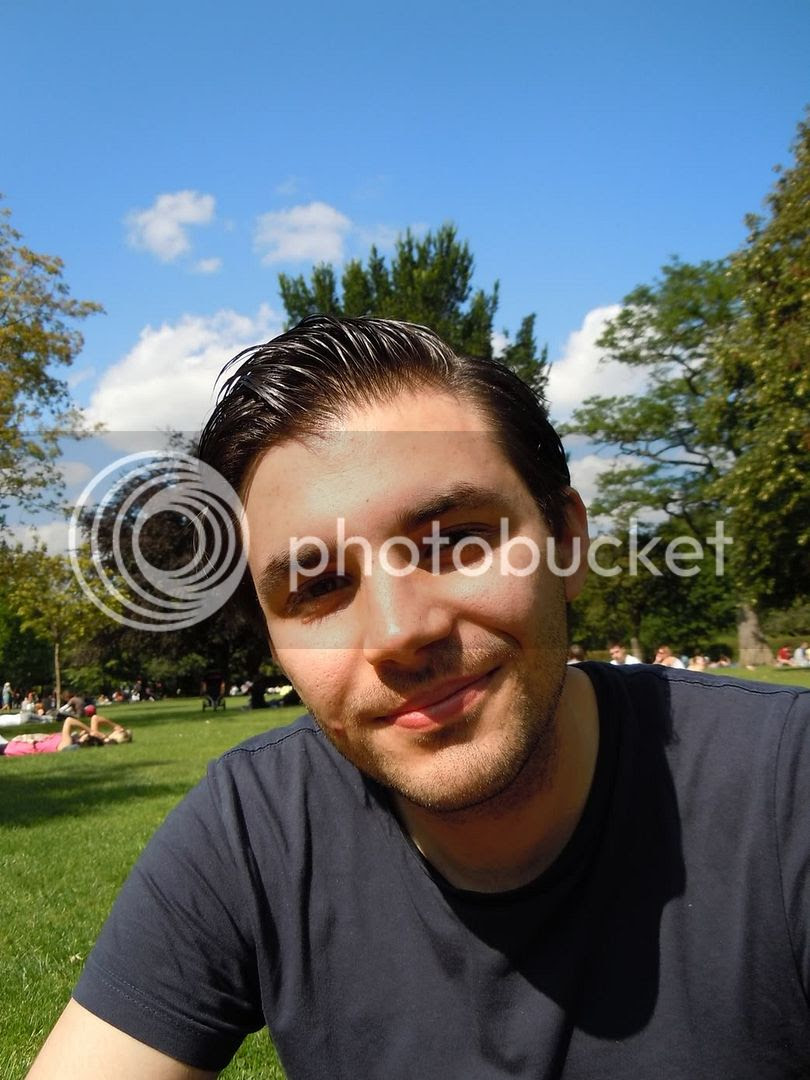 We were both minding our own business when the outbreak took hold! 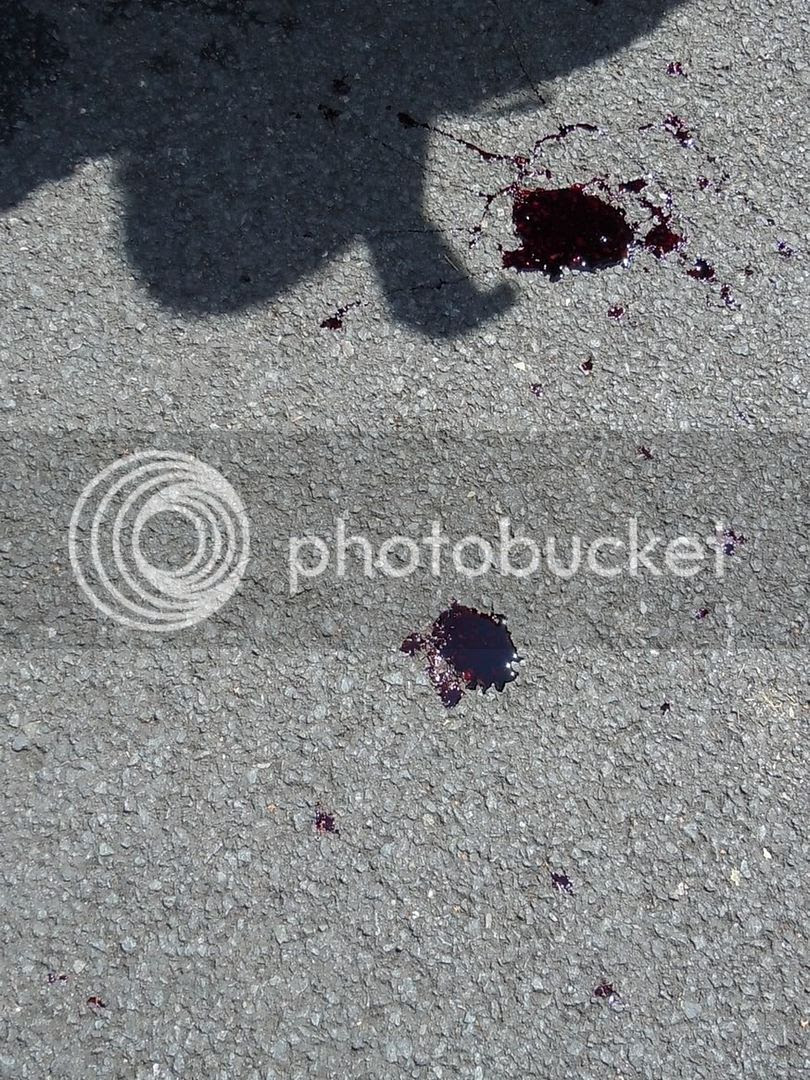 Before we knew it They were everywhere! 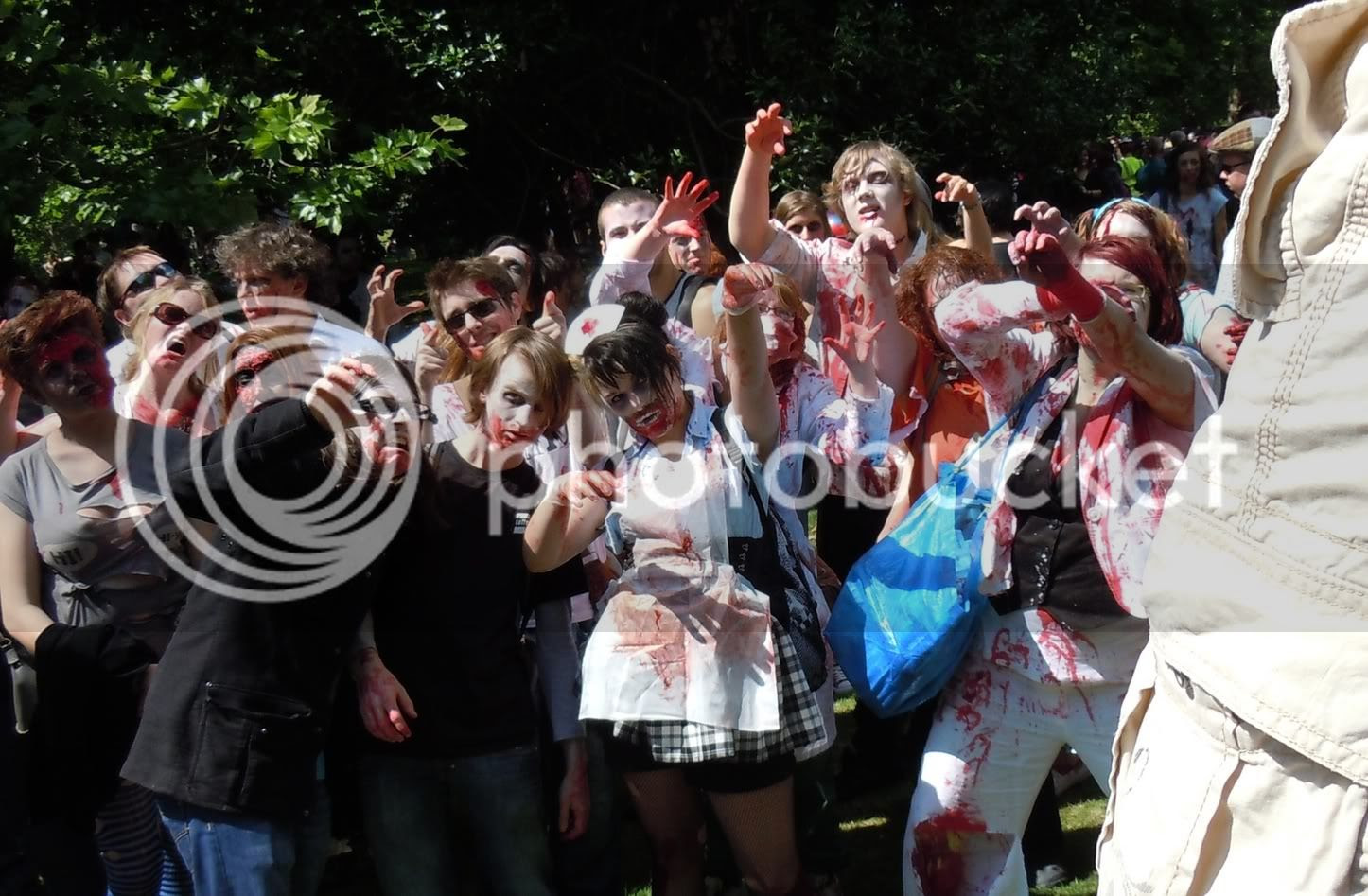 Luckily they all seemed more interested in each other than in the survivors in the next green behind the bushes and so we could make swift our escape, but not before seeing some horrific sights of the victims of this terrible plague. 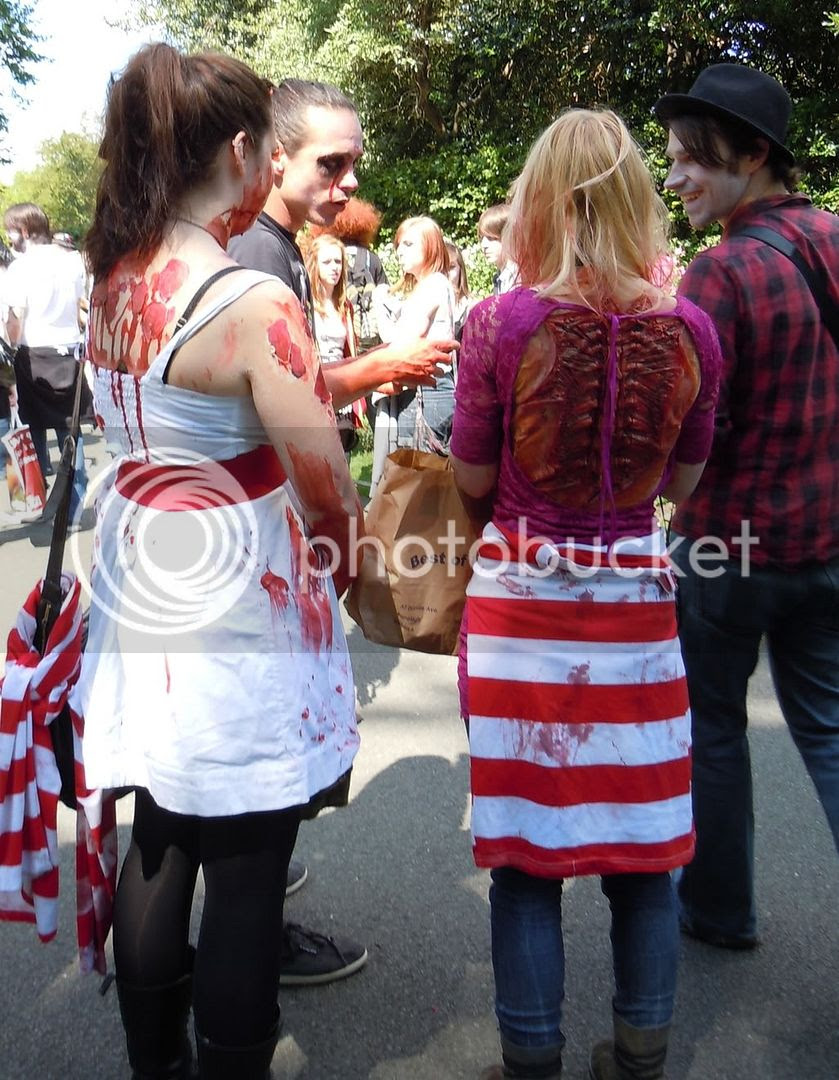 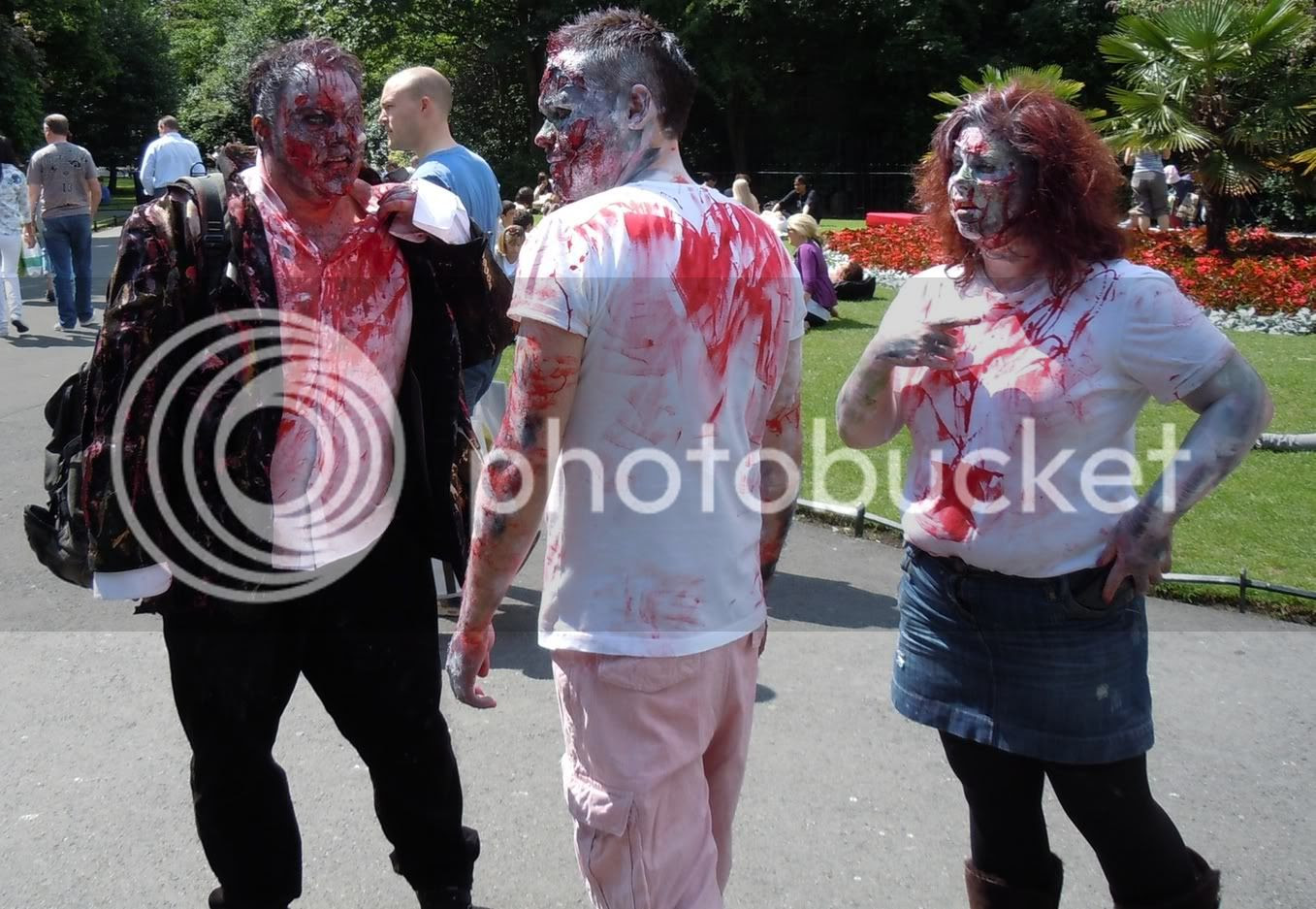 Two days in a row with very little worth showing.
Maybe this wasn't such a hot idea at the moment? 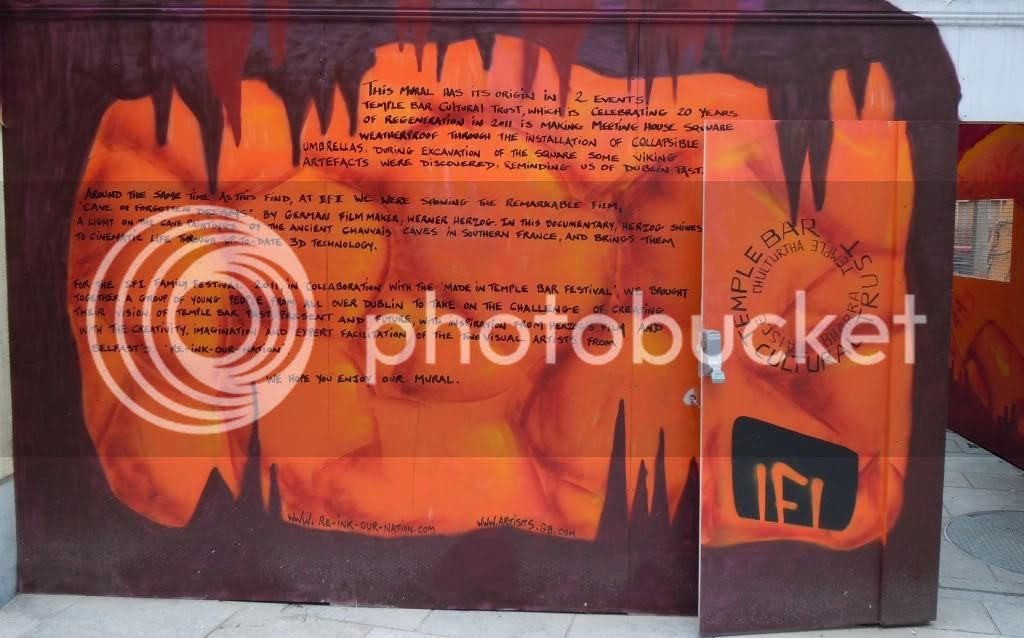 The plants in my bedroom window, I loves me green things: 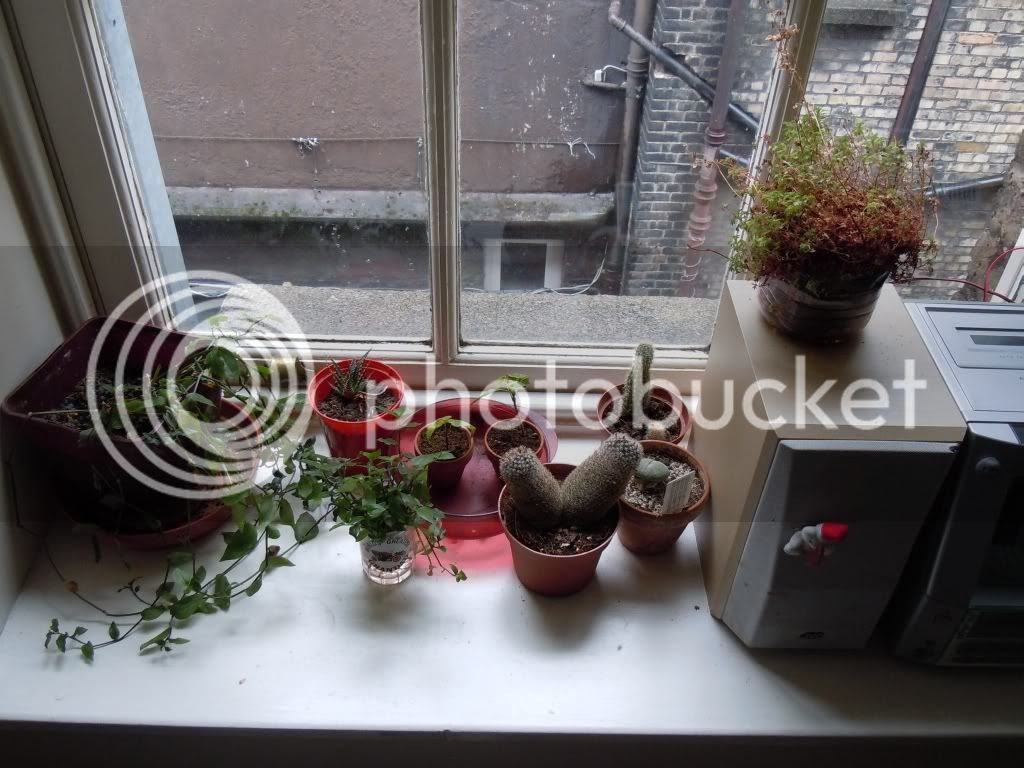 And for anyone who doesn't already know how retro-cool I am, the floppy diskettes I use Still for recording experimental data: I will try and maybe think up a weeks worth of stuff over the weekend. That or just do some interesting work once in awhile haha.
Posted by Zakerius at 12:30 am 1 comment:

What did science do today #2

Today wasn't a day with a lot of photo opertunities, I continued to work on the Faraday Cup setup. Spent a fair amount of time sorting out the lab, was trying to find a piece of kit I knew I had put somewhere "safe". So other than cleaning and sorting the day was spent reading, sending emails, phoning suppliers to check lead times, drawing up aditions to designs and looking over data.

I really did try to think of something good to photograph. But ahwell. Hopefully tomorrow.
Posted by Zakerius at 8:33 pm 2 comments:

What did science do today

Welp, this is my plan, I'm going to tell you what I did each day.
What do you think?
I will try and keep it short and interesting but I also wont be putting up much detail on things as it isn't good to give up my results to the world quite that freely just yet.

One side note, I ran into two guys from Sixty Symbols/Periodic Videos walking through TCD just before lunch. I watch their videos all the time so I don't mind saying I was a little star struck. There is a talk on this evening in the Science Gallery by the producer of the videos but I can't go because I am going to see an exhibit of Andrew's art.

What I've done today is mostly wrapped up with the design of the Faraday Cup I plan to use in future laser triggered plasma discharges. It is used to detect ions by biasing the centre copper cup and counting the electrons that essentially go missing when they pair with the ions (in simple terms and skipping stuff).

A magnetic field can be used to stop any secondary electrons which are knocked off by the impinging ions from escaping and being counted as an ion pairing (which would lead to extra ions being recorded that didn't strike the cup) and by using the shielding and aperture any electrons which are excited off other metallic surfaces by the strong emission of light from the plasma are stopped from impacting the cup and causing a decrease in the number of ions recorded.

So that's that, other things were done but I think one thing a day.
Thoughts, comments and opinions are as always more than welcome.
Posted by Zakerius at 2:27 pm 1 comment:

Missed a month.
When did that happen?
The flip?

I'm still alive, still with Odette, still in college, still writing dull blog posts over using the word still. Have pictures of things and news about things. Will try put together a fludge soon. A proper one.
Posted by Zakerius at 4:38 pm 2 comments: